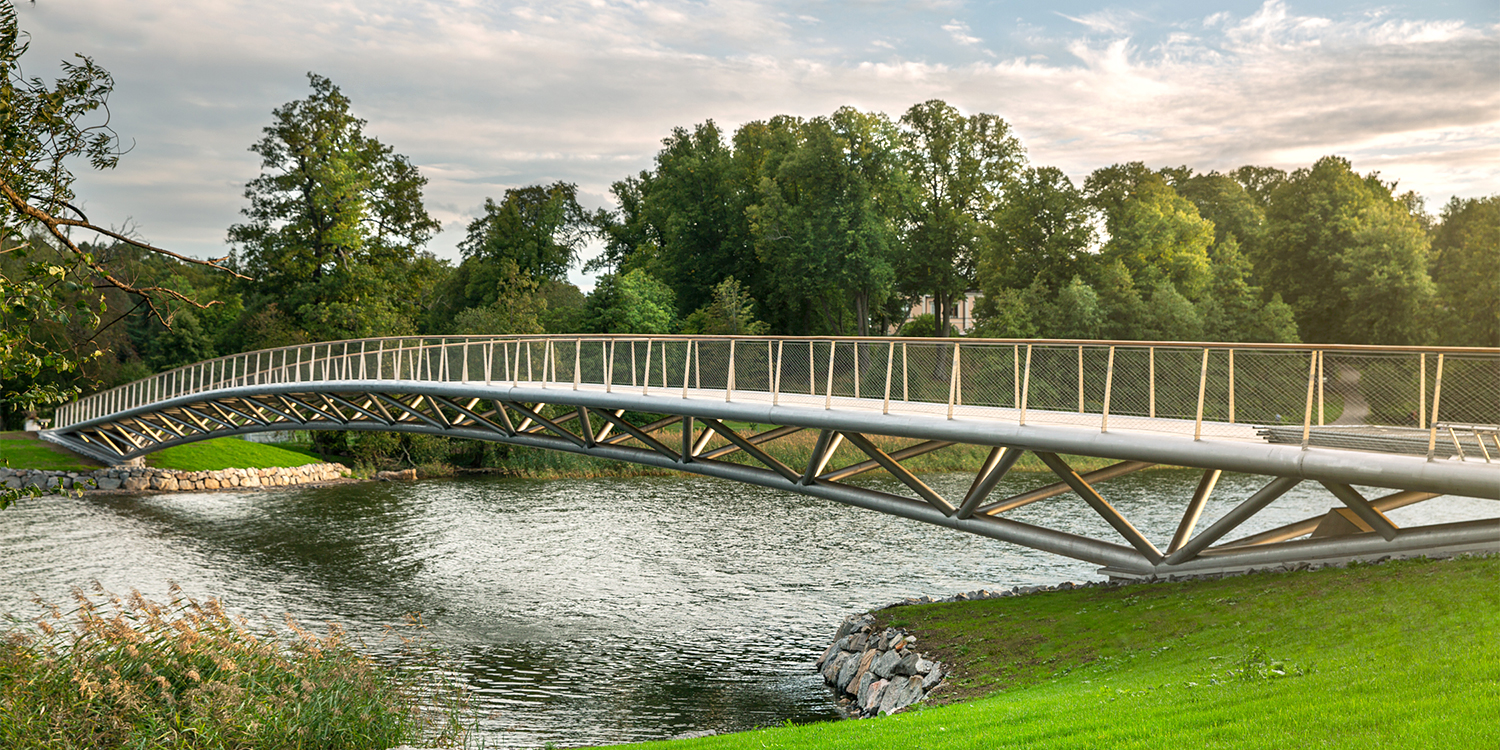 As early as the 19th century, King Karl XIV Johan had a pontoon bridge erected across the Djurgård Canal. He was having a summer palace built at Rosendal, his country estate, and he needed a short link between Rosendal Palace and the training ground at Ladugårdsgärde that he often visited on horseback. Traces of the bridge footing can still be seen on the shore at Rosendal. The floating bridge was used during the summer months between 1820 and 1848.

The Royal Djurgården Administration will now be building a bridge across the bay, linking the various parts of Royal Djurgården, on the very spot where King Karl XIV Johan built his floating bridge.

The bridge will be eight metres long, bridging the canal between Museiparken and Rosendal with a single, slender steel span.

The bridge will be named in memory of Count Folke Bernadotte. He was appointed as the UN's first mediator following the Second World War. Folke Bernadotte lived at Dragongården, next to Museiparken (now the Chinese Embassy).

With its palace, palace park and famous gardens, Rosendal is sometimes overlooked as visitors make their way along Djurgårdsvägen. However, the new bridge will open up new routes for pedestrians and cyclists.

Construction of the bridge began in 2018 as part of the commemorations marking the Bernadotte dynasty’s 200 years on the Swedish throne. 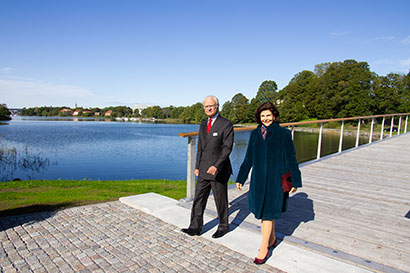 The King and Queen took the first walk over the new bridge during the opening ceremonie. Photo: Henrik Garlöv/Royalpalaces.se 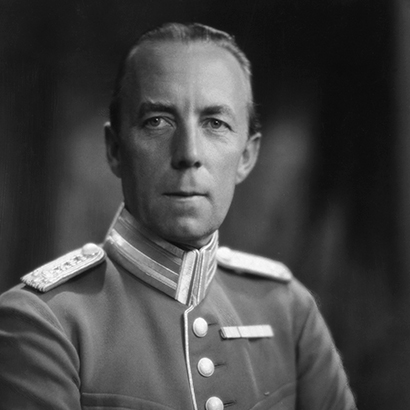 The new bridge will be named after the Red Cross official, diplomat and mediator Count Folke Bernadotte af Wisborg. Photo from the Bernadotte Library's collections. 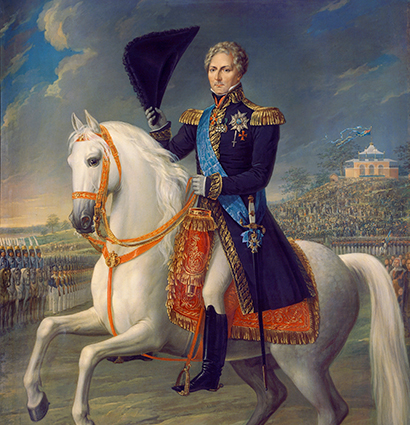 King Karl XIV Johan had a bridge built back in 1820, making it easier for him to ride from Rosendal Palace to the military parades on the other side of the Djurgård Canal. This portrait of King Karl XIV Johan at Ladugårdsgärde shows parading guards and large crowds of people on the slope leading up to Borgen. Oil painting by Fredrik Westin, 1838. Photo: Royalpalaces.se 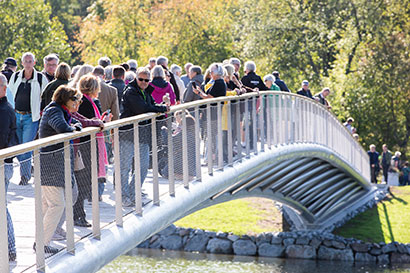 The aim of the new bridge is to link Museiparken on the north side of the canal with Rosendal on the south. The image is from the opening day, Photo: Sara Friberg/Royalpalaces.se 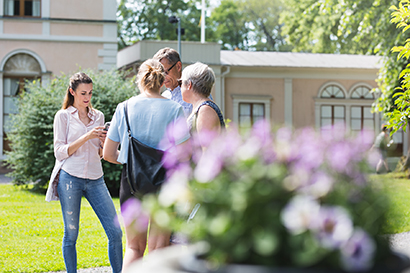 You can visit Rosendal Palace

during the summer season.