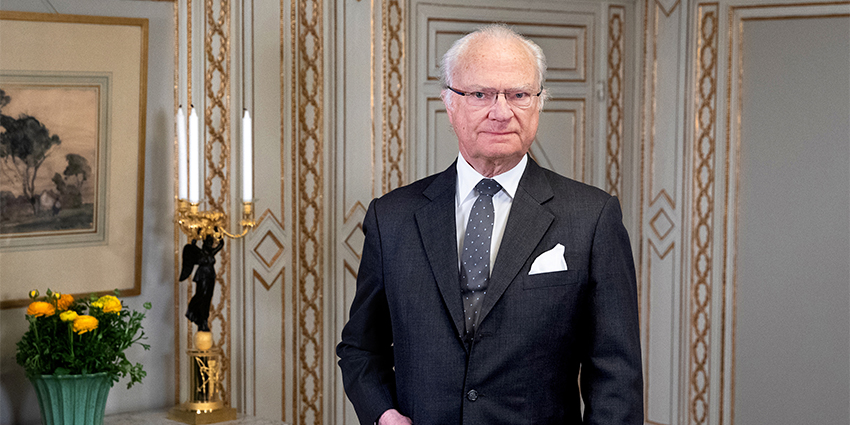 On Friday 30 April HM The King celebrates his 75th birhtday. See the program on Royal Court's website and send a digital greeting to The King. On Royal Court's social media we can follow the celebrations digitally.

This year, the public will not be able to congratulate The King on his birthday using the lists for signing which are normally available at the Royal Palace. You can instead send a digital greeting to The King at the web site Royalcourt.se/theking75