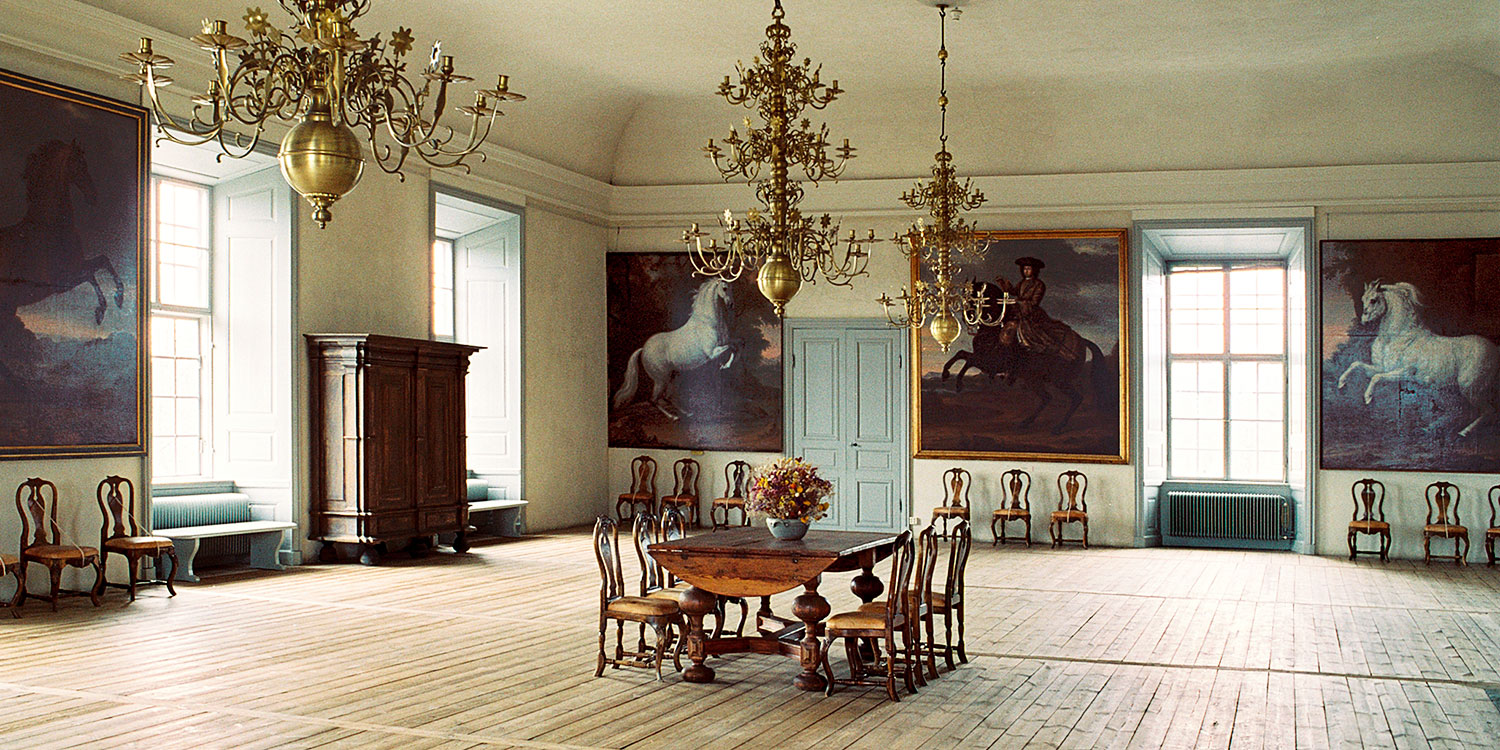 At a young age, Karl XI received around twenty horses as a gift from the royal families in Spain and France. He then commissioned portraits of five of his favourites by the artist David Klöcker Ehrenstrahl. The portrait hangs in the Hall of State at Strömsholm Palace.

By his own account, Karl XII often happily stayed at Strömsholm Palace, where he devoted his time to two of his favourite hobbies – riding and hunting.

In those days, people were hugely dependent on horses as transport and work tools, so it was natural to also acquire skills in assessing horses, prizing particularly impressive examples, and appreciating their performance qualities.

This primarily applied to those who could afford to keep numerous horses and those who were employed to care for these horses – while normal people, if they had any horses at all, simply had to make do with whatever luck gave them.

Karl XI was interested in horses, both driving and riding them, at an early age. For him, over the years, travelling became increasingly a matter of performance rather than transportation. His diary overflows with details of how long the journeys took, or how many times he was obliged to change horses between Strömsholm and Stockholm, Uppsala and Ulriksdal, Kungsör and Strängnäs.

Many horses and expensive horses gave the owners greater social status. Noble horses were a royal attribute, and became costly and popular gifts between rulers.

Gifts from the Royal Court

As a mere 17-18 year old, Karl XI received around twenty horses as a gift from the Spanish and French Royal Courts.

We do not know what then made him commission life-size portraits of five of his favourites from Ehrenstrahl in 1673.

We do however understand something of the horses’ significance to him, as between 1680–84, he commissioned portraits of a further six, and the same number again in 1689.

Consequently the result is a unique gallery of equine portraits, which in the 18th century, likely amounted to over twenty items. Of these, seventeen portraits remain, seven of which are permanently displayed at Strömsholm Palace. 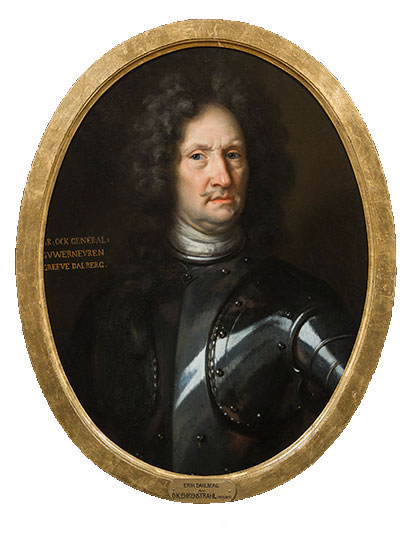 Strömsholm Palace are open during the summer months and year round for group visits.

Strömsholm Palace is open for pre-booked tours year round, and can be given in English or Swedish. For groups with specific interests, to...

Early in the 1550s, King Gustav Vasa ordered the building of a Palace on a small island in the fast-flowing Kolbäck River. Much of tha...