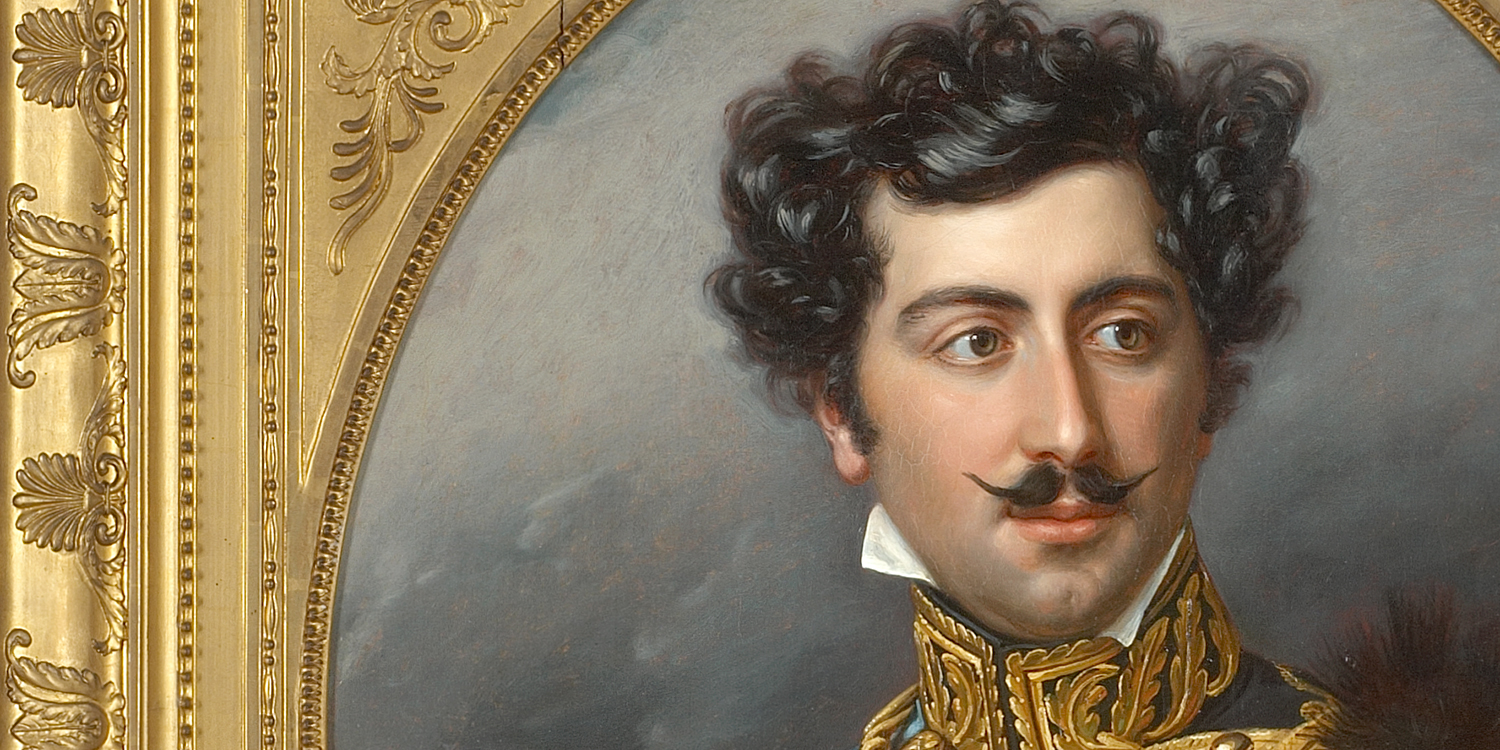 THE AUDIO GUIDE IN YOUR SMARTPHONE!

The auido guide is available in your mobile phone, via webb link:

Link to the audio guide

The audio guide, free of charge, describes the rooms as you pass through them – their history, the décor, the collections and how the rooms are used today.

From the audio guide:
These chandeliers are large and elaborate, and obviously crafted to impress. Each piece weighs about 200 kilograms.

Portraits of the Bernadottes

There is also a presentation of all the portraits. The Bernadotte Apartments, which consist of fourteen rooms located in the north wing of the palace, are home to portraits of the Bernadotte family – from King Karl XIV Johan and Queen Desideria to King Carl XVI Gustaf and Queen Silvia.

As well as hearing the personal histories behind the portraits, you can also see how the art of portraiture has changed over the years. The paintings were produced by the leading artists of the time, such as Per Krafft, François Gérard, Anders Zorn and Emil Österman to mention just a few.

From the audio guide:
Desideria is now depicted in her new role as Sweden’s Crown Princess in Swedish court dress. In the background you can even see the old Royal Castle, which was destroyed in a fire in 1697.

Included in the entry ticket

You can wander through the Bernadotte Apartments by yourself during the Palace's regular opening hours*.

The audio guide is available in Swedish and English, and is included in the entry ticket to the palace. Your ticket also gives you access to the rest of the Royal Apartments, the Treasury and the Tre Kronor Museum.

*Please note that the Royal Apartments may close temporarily due to His Majesty the King's official receptions.

To find out more about the portraits, see the Archive menu

The images on this page have been cropped. The full versions can be seen in the Bernadotte Apartments. 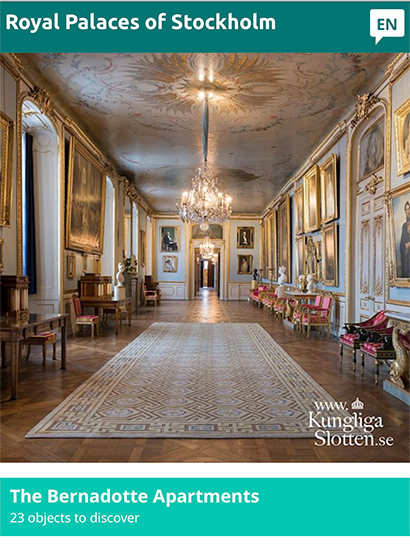 Listen to the audio guide in your smartphone. The image shows the start page in the mobile version, where you click on field 'The Bernadotte Apartments' to view the twentythree stops in a scroll list. Click on the image to be linked further to the audio guide. 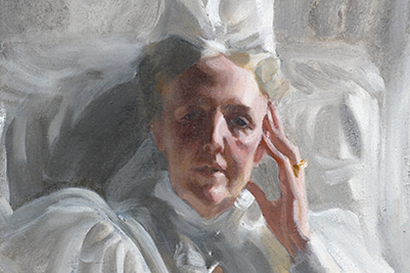 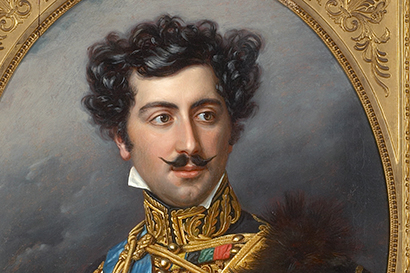 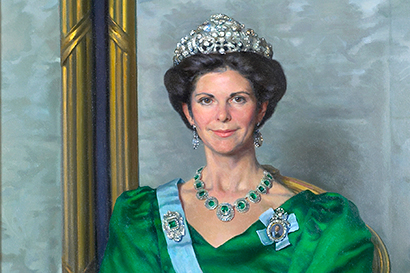 Read more
The artwork Gaia at the Royal Palace

The Royal Palace is taking part in the Nobel Week Lights festival, which will light up Stockholm between 3 and 11 December 2022. The artw...

Tickets
Caring for history and future

In the Royal collections there are two bureaus made by Christian Linning, one of the leading Rococo cabinetmakers in Sweden. These commod...