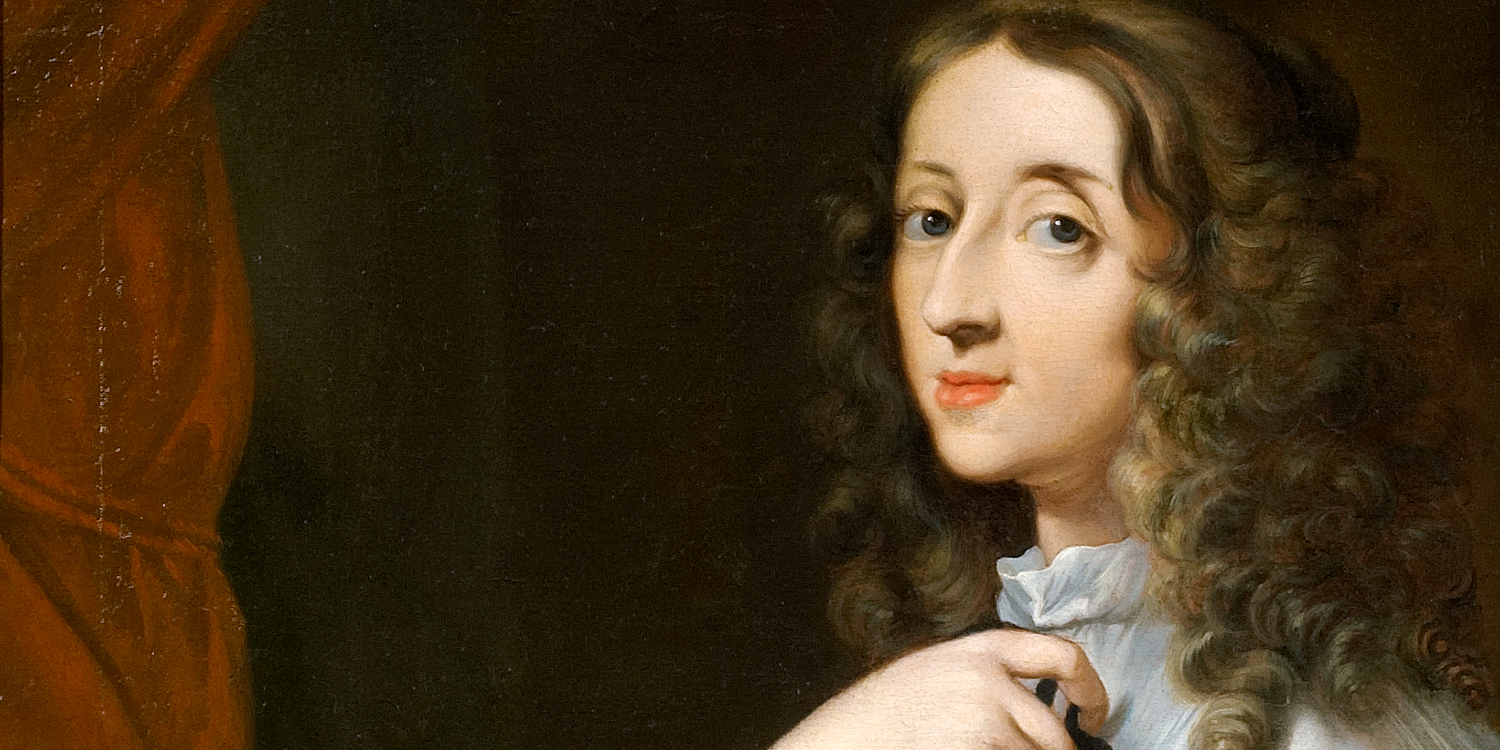 Queen Kristina's coronation was highly controversial. She chose not to be crowned in the traditional location, and refused to wear the Queen's Crown. The most expensive coronation in Swedish history ended with a scandal.

Twenty-four-year-old Queen Kristina staged a powerful display when she was crowned in October 1650. The coronation was the grandest ever to have been held in Sweden, and the celebrations continued for months. It began with a ceremonial parade from Ulriksdal Palace (then known as Jakobsdal) to the Tre Kronor Palace in Stockholm.

The procession was so long that by the time the first carriage had reached the palace in Stockholm, the last carriage had not yet left Ulriksdal. It included trumpeters, drummers, horse riders, carriages, dogs, pages, guards, footmen and hinnies. All the country's prominent individuals and foreign diplomats took part, and there were even exotic elements such as camels.

Most of the equipment – costumes, saddles, shabraques, carriages and coachwork – was ordered from France, where the artistic models were sourced. The queen's coronation carriage was escorted by eight noblemen on horseback and thirty young noblemen on each side.

When the queen's carriage arrived at the palace, canons were fired from the palace and the forty warships in the Strömmen river. The subsequent celebrations included a large firework display on Skeppsholmen that lasted for over an hour, and the resulting gun smoke lay thick over the city like a mist. Three days later, the coronation procession left the palace and made its way through the city to Stockholm Cathedral, where the ceremony was held.

"Queen Kristina is now crowned King of Svealand and Götaland and their Underlying Provinces, exclusively."

Three days after Kristina's ceremonial procession to the Tre Kronor Palace, she was crowned during a four-hour ceremony at Stockholm Cathedral. Being crowned in Stockholm was a break with tradition, as Uppsala was the traditional location for coronations. She also deviated from tradition when, immediately before the ceremony, she decided not to be crowned using the Queen's Crown which had been remade for her, and instead "… resolved to be crowned with the same crown as His Royal Majesty her ancestor" – King Erik XIV's Crown.

"…resolved to be crowned with the same crown as His Royal Majesty her ancestor."

The coronation celebrations at the palace continued until four o'clock in the morning. The guests of honour dined in the Hall of State, with Kristina seated at a raised table. There were also celebrations in the city. On Stortorget, coronation oxen were roasted for the people, stuffed with chickens and turkeys, and wine flowed from a fountain for three days.

The Hall of State at the Royal Palace of Stockholm is home to one of the most poignant objects in Swedish history: Queen Kristina's silver throne.

"Were it in my power to marry, I would willingly do so… But I say this explicitly, that it is impossible for me to marry."

In 1649, the year before her coronation, she made it clear that she never intended to marry.

"Were it in my power to marry, I would willingly do so… But I say this explicitly, that it is impossible for me to marry. Such is the nature of the matter. I cannot give my reasons, but my heart is not in it. I have prayed diligently to God, but in vain."

Kristina had probably decided to convert to Catholicism and to abdicate even before taking her place on the silver throne at her coronation in 1650. She left Sweden in 1654.

"Let us give thanks to God. I hope that this girl will be as great as any boy." Gustav II Adolf put great faith in his daughter. Kristina was brought up to become king. When Kristina reached the age of 18, she became queen regnant. The state councillor decreed that since "Her Majesty is a king, she must be respected as a man". Portrait of Kristina as a child, by Jacob Heinrich Elbfas. The full painting can be seen at Gripsholm Castle. Photo: Royalpalaces.se

The coronation procession was the longest and most spectacular in Swedish history. By the time the first carriage reached the Tre Kronor Palace, the last carriage had not yet left Ulriksdal Palace. A copperplate engraving of the entire procession was produced by Johan Sasse in the 1650s. A section is reproduced here. Photo: The National Library of Sweden 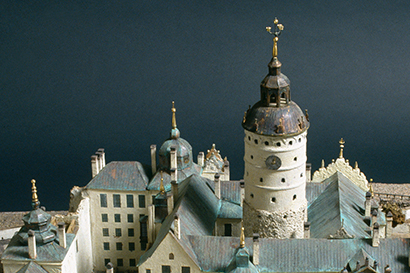 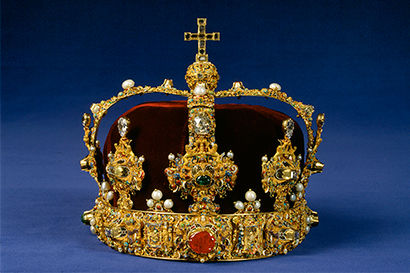 Immediately before the coronation, Kristina announced that she would be crowned wearing her forefather's crown, in other words the King's Crown (King Erik XIV's Crown), and not the Queen's Crown which had been created for her. King Erik XIV's Crown was made in 1561, and can be seen in the Treasury at the Royal Palace. Photo: Alexis Daflos/Royalpalaces.se 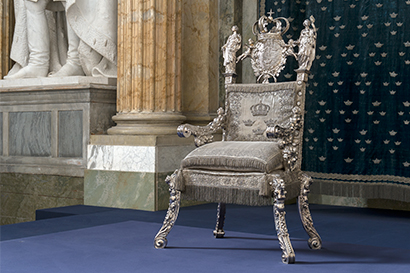 Queen Kristina's silver throne is a symbol of this controversial monarch. Four years after her coronation, Kristina converted to Catholicism – a scandal at that time – and relinquished the throne. Before that, she declared that she would never marry. The silver throne can be seen in the Hall of State at the Royal Palace. Photo: Royalpalaces.se 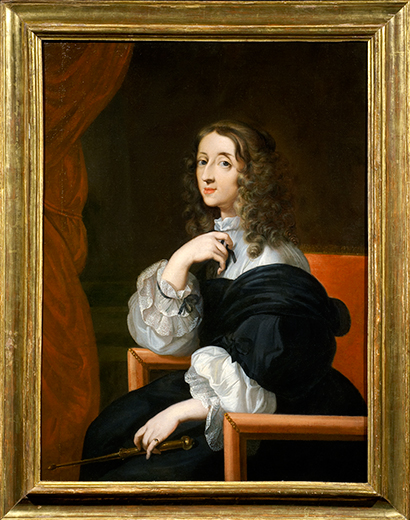 Queen Kristina (1626-1689) reigned from 1632 to 1654. She is one of three queens regnant in Sweden's history, and was Sweden's last monarch of the Vasa dynasty. Portrait by Sébastien Bourdon. Photo: Royalpalaces.se

FIND OUT MORE ABOUT QUEEN KRISTINA

Opens in new window.
The queens in the list om monarchs