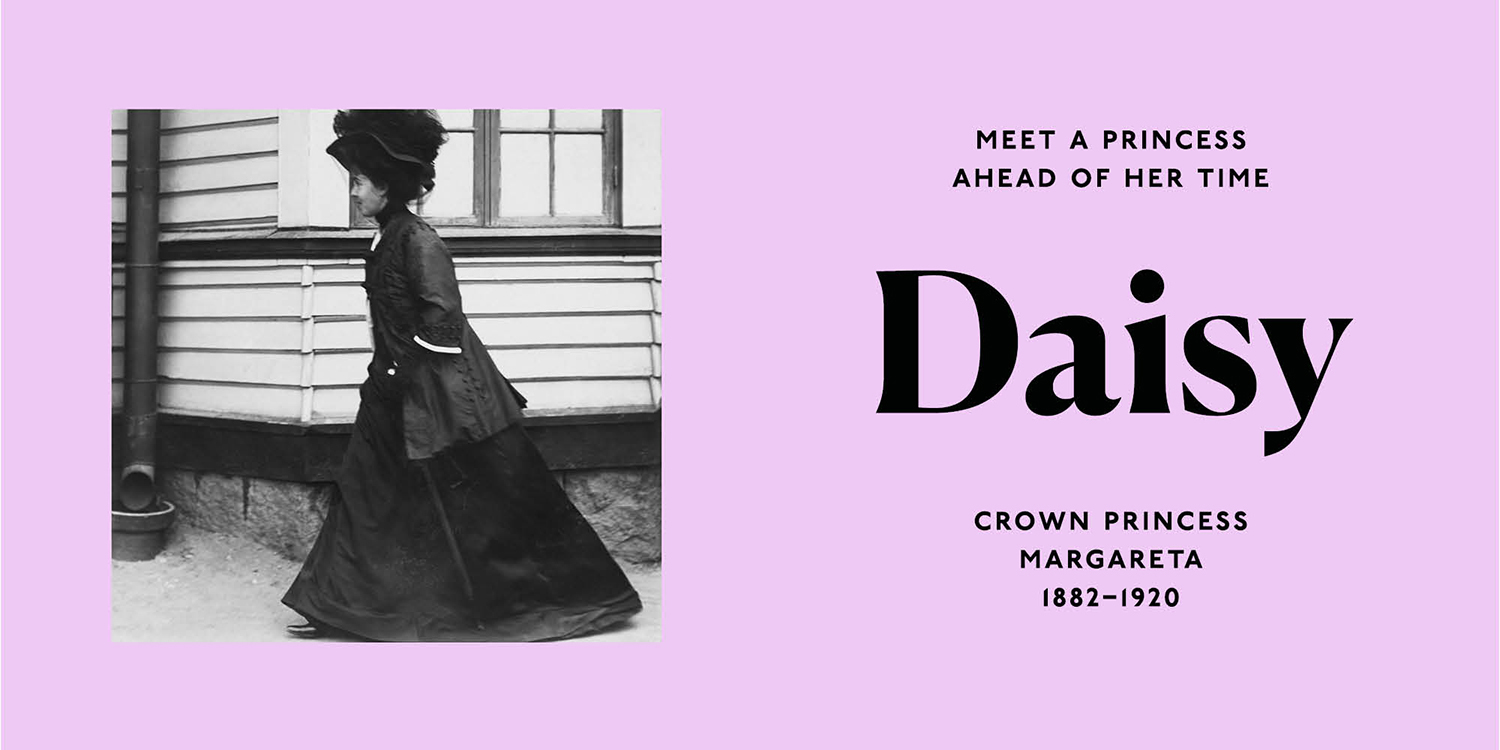 One hundred years have now passed since the sudden death of our current King's grandmother. Who was this woman, who was so modern for her time but is now unknown to many? Meet a princess ahead of her time.

In Cairo in 1905, a young British princess met the Swedish Heir Apparent Gustaf (VI) Adolf. Less than six months later, they were married and living at the Royal Palace in Stockholm. Princess Margaret of Connaught took Sweden by storm and changed the image of the Royal Family, even to this day.

Crown Princess Margareta – known as Daisy to her family and friends – embraced her new life in Sweden. She also wanted to make a difference for people and was actively involved in many of the major social issues of the time. These included humanitarian initiatives for children's wellbeing, building up Sweden's civil defence, disability rights and the survival of prisoners of war during the First World War.

Ever since her childhood as a granddaughter of Queen Victoria of Great Britain, she was keenly interested in art, sport and gardening. She developed these interests over the years, helping to ensure her popularity as a crown princess. She wrote gardening books, laid the groundwork for the gardens at Sofiero Palace, enjoyed skiing and played as a forward in her own bandy team.

In the part of the Royal Palace where she lived with Crown Prince Gustaf (VI) Adolf and their five children, archive material and unique objects from the Royal Collections that belonged to the Crown Princess will be displayed for the first time.

Come and get to know the princess that Prime Minister Hjalmar Branting described as "the ray of sunshine at Stockholm Palace".

BUY YOUR TICKETS IN ADVANCE
A limited number of people will be able to visit at a time via our ticketing system. Click on the 'Tickets' button for prices and more information, choose ticket Daisy.

To ensure that your visit feels safe, a number of measures have been put in place. A limited number of visitors will be given access at any one time. Floor markings, signage and staff will remind visitors to keep their distance.

Bring your children with you. A quiz trail sheet can be collected at the entrance, making their visit a voyage of discovery.

A princess ahead of her time

Traces of the crown princess

About Daisy and the exhibition (English subtitles)

Enquiries should be addressed to marknad@royalcourt.se

MEET A PRINCESS AHEAD OF HER TIME. DAISY. CROWN PRINCESS MARGARETA, 1882–1920 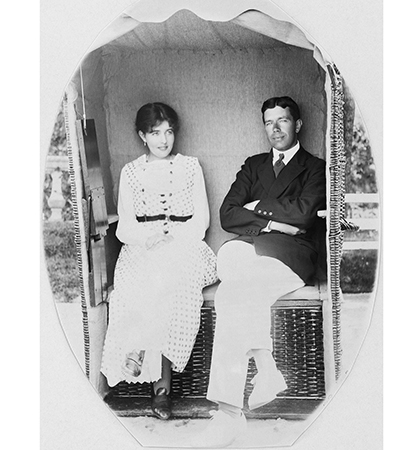 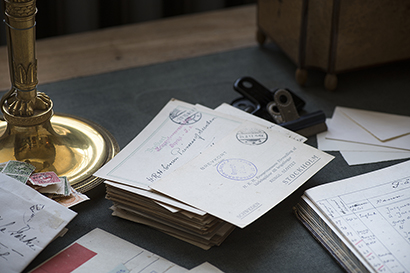 Crown Princess Margareta took the initiative for various charity projects, using the Royal Palace as her base. The exhibition describes her efforts during the First World War. Photo: Lisa Raihle Rehbäck/The Royal Court of Sweden 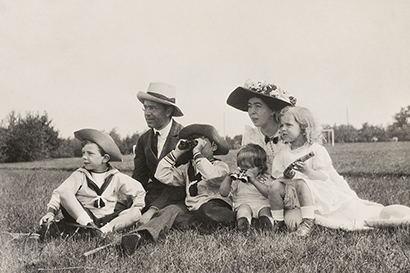 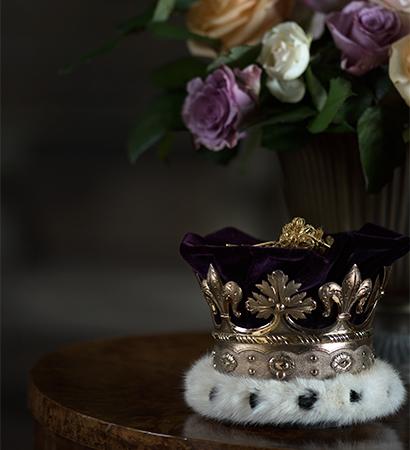 The heraldic crown and coronation cloak are included in the exhibition. They were made for Princess Margareta ahead of King Edward VII's coronation in 1902. Photo: Lisa Raihle Rehbäck/Royalpalaces.se 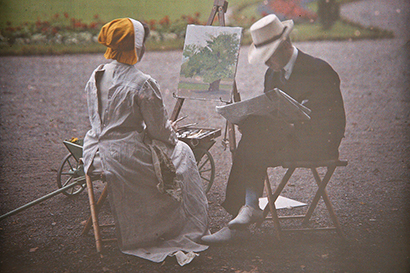 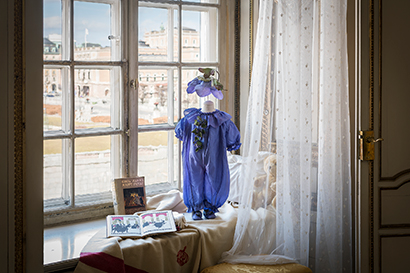 The crown princess's children were the centre of her world, and she started a small school above the family's apartment at the palace. She continued her own royal childhood family tradition of performing plays and dressing up. Photo: Sanna Argus Tirén/The Royal Court of Sweden 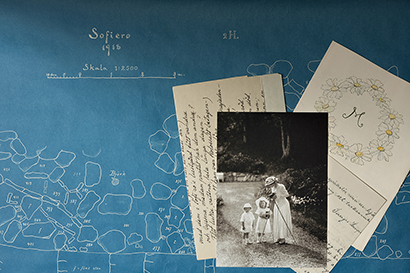 Crown Princess Margareta photographed with Prince Bertil and Princess Ingrid in summer 1914 at Sofiero. In the background are letters and her 1918 garden sketches for Sofiero. Photo: Lisa Raihle Rehbäck/Royalpalaces.se