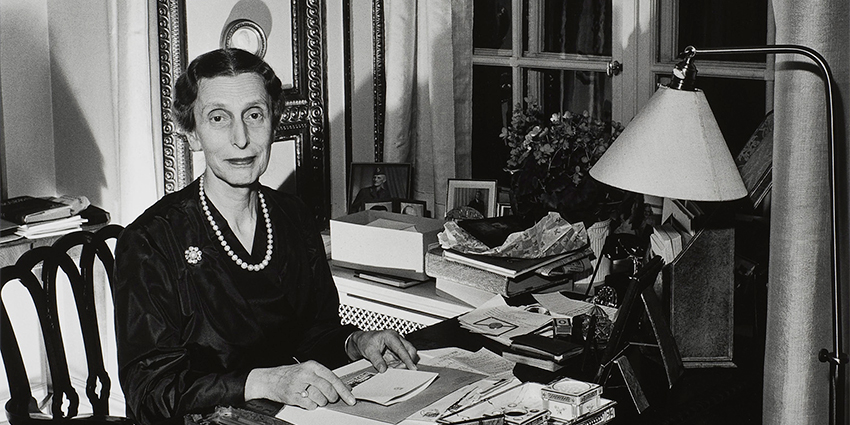 The exhibition features people with diverse destinies and great social breadth and cultural diversity. These migrants reflect Swedish history from the era of great power until our democratic society of the 20th century. The exhibition includes three Swedish queens and a royal attendant.

The majority of those featured are cultural personalities – opera singers, song writers and artists. A few names are surprising, as they are now regarded as a natural part of Sweden.

One thing that they all have in common is that they have played a crucial role in Swedish history and have actively contributed to the development of our society.

The exhibition ends on a more serious note, reflecting the horrors of the 20th century – two powerful portraits of holocaust survivors.

Migrants opens on 1 June and will be on show until 12 September, in the contemporary gallery on the third floor at Gripsholm Castle. The exhibition will be open daily and is included in the entry charge for Gripsholm Castle.

Guide to the exhibition

The Swedish National Portrait Gallery is the world's oldest national portrait gallery. It was established in 1822, is managed by Nationalmuseum and currently includes approximately 5,000 works, mostly oil paintings.

Gripsholm Castle is home to around 800 of these works. In addition, Nationalmuseum presents works from this collection in an annual summer exhibition at Gripsholm Castle.

Top image: Queen Louise (1889–1965), née Lady Louise Mountbatten, was born a Princess of Battenberg, Germany, and spent most of her childhood in England. She was queen of Sweden between 1950 and 1965, as the wife of King Gustaf VI Adolf. Photo: Lennart Nilsson 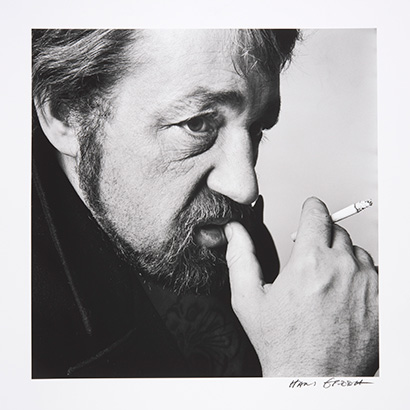 Cornelis Vreeswijk (1937–1987), songwriter and singer. Vreeswijk grew up in the Netherlands, moving to Sweden with his family at the age of 12. He became one of Sweden's most popular ballad singers, and is regarded as one of the country's greatest musicians of all time. Photo: Hans Gedda 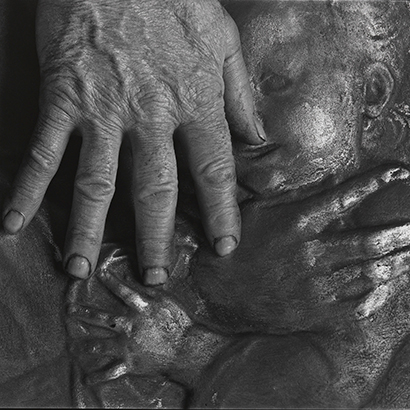 Domenico Inganni (1903–1988), sculptor and stuccoist. He was born in Italy and came to Gothenburg at the age of 15 with his uncle. In addition to his artistic work, he also taught mural techniques. Photo: Dawid/Nationalmuseum