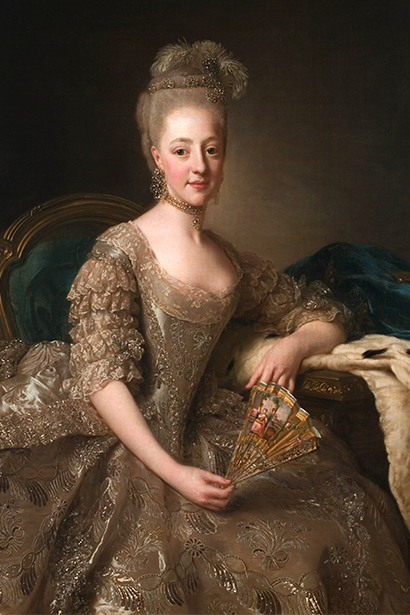 Hedvig Elisabet Charlotta was the daughter of Duke Fredrik August of Oldenburg and Friederike of Hesse-Kassel, and the cousin of Karl (XIII) whom she married in 1774.

Karl and Charlotta's relationship was distant, and they did not have any children who reached adulthood. The young princess was described as attractive, lively and vocal.

She was also a keen observer of her contemporaries, and her diary provides an invaluable insight into the centre of power.

As queen, she was widely credited with having great political influence, although she herself always denied this.

Hedvig Elisabet Charlotta during her time as duchess. Portrayed by Alexander Roslin (1718–1793). The painting hangs at Drottningholm Palace. Photo: Nationalmuseum 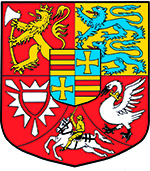