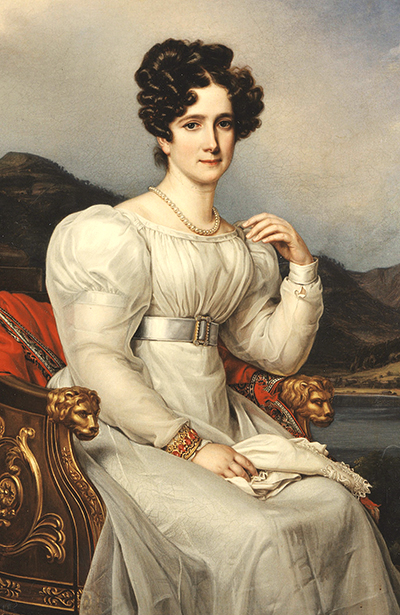 Fredrika was the daughter of Karl Ludvig of Baden and Amalie Friederike of Hesse-Darmstadt.

Fredrika married Gustav IV Adolf in 1797, and was crowned in Norrköping three years later. The couple had five children, four of whom reached adulthood.

With her background, she was able to forge contacts between the king and various German royal houses. She supported her husband during the coup d'état of 1809.

After being exiled, however, Gustav Adolf abandoned her and they divorced in 1812. Fredrika remained in contact with Hedvig Elisabet Charlotta, who succeeded her as queen in 1809, and also with her former mother-in-law, Dowager Queen Sofia Magdalena.

Over the years, Fredrika suffered increasing health problems and died at Villamont, her summer residence near Lausanne, Switzerland, on 25 September 1826.

Queen Fredrika Dorothea Wilhelmina of Baden is not one of Sweden's best-known queens, but her memory lives on through three place names in Lapland: Fredrika, Dorotea and Vilhelmina.

Fredrika of Baden portrayed by the German painter Joseph Karl Stieler (1781–1858), dated 1826. The painting hangs in the Swedish Gallery at Gripsholm Castle, and is part of the Swedish State Portrait Collection. Photo: Nationalmuseum 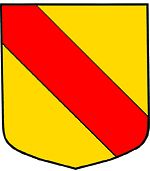