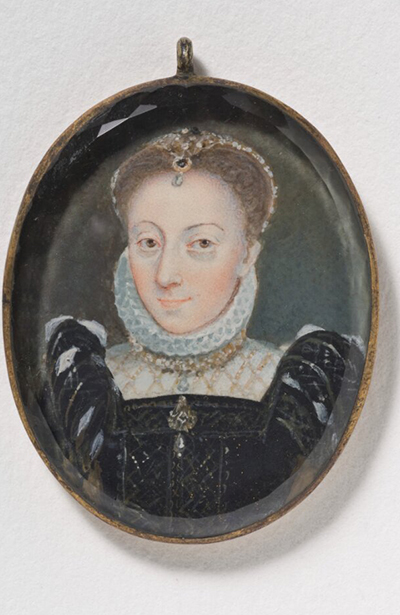 Karin was the daughter of Landsknechte mercenary Måns and his wife Ingrid. Her beauty attracted the king's attention, and she soon became one of his mistresses. In 1568, Karin's status was confirmed by an official wedding and her coronation.

Karin is mentioned in positive terms, but their marriage nevertheless represented a social challenge and contributed to the uprising that overthrew Erik. The family was imprisoned, and Karin was only released after Erik's death.

The Liuksiala Royal Estate – near modern day Tampere – was conferred upon her by King Johan, giving her financial security. The accounts show that revenues grew under her skilled management, and with time she became one of the larger landowners in Finland.

Karin Månsdotter died at her estate in September 1612, and was buried in Turku Cathedral where her remains lie to this day. 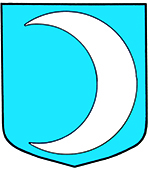