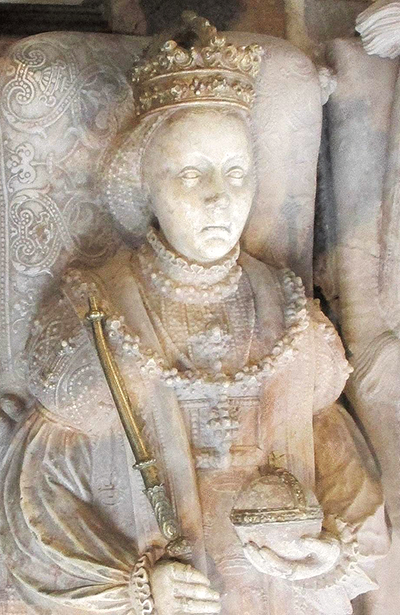 Katarina was the daughter of Duke Magnus I of Saxony–Lauenburg and Katarina of Braunschweig–Wolfenbüttel. Gustav Vasa married Katarina in Stockholm in 1531, following lengthy negotiations.

After more than a year in Sweden, she became pregnant and gave birth to their son Erik (XIV). The idea that the marriage was unhappy, and that Katarina was unpredictable and melancholic, comes from the negative propaganda against Erik XIV that circulated after his removal from power.

Katarina of Saxony-Lauenburg, as depicted on her tomb in Uppsala Cathedral. The Queen is buried there together with her husband Gustav Vasa and his second wife Margareta Leijonhufvud. 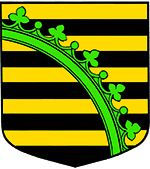