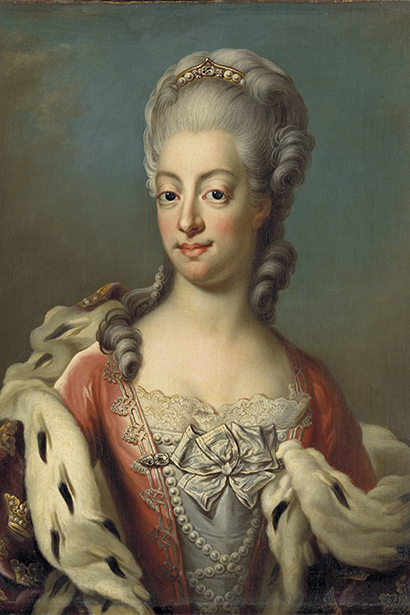 Sofia Magdalena was the daughter of Fredrik V of Denmark and Louise of Great Britain. She married Gustav (III) in 1766. However, their relationship was not a happy one and it was not until 1778 that she became pregnant. In November that year, she gave birth in her state bedchamber at the palace. Fortunately, the child was a boy, the future Gustav IV Adolf. Four years later, a second son – Karl Gustav, who never reached adulthood – was born.

Conflict and discord within the royal family led to the queen becoming increasingly isolated. Sofia Magdalena never saw her son Gustav IV Adolf again after his abdication and exile in 1809.

Sofia Magdalena, 1746–1813, Princess of Denmark, Queen of Sweden, painted by the Swedish artist Jakob Björck (1727–1793). The painting hangs at Gripsholm Castle, and is part of the Swedish State portrait collection. Photo: Nationalmuseum 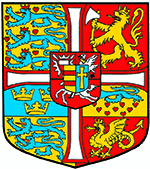