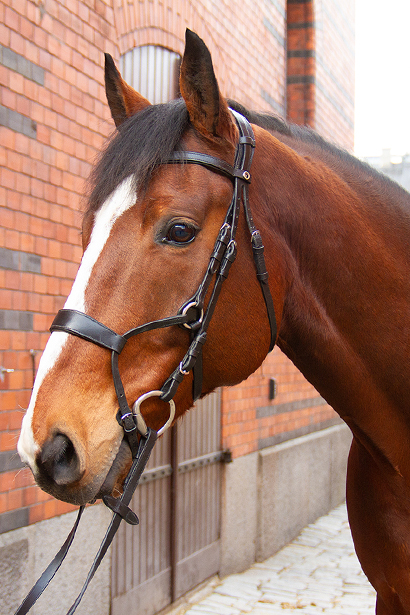 Jago was bought for the Royal Stables in autumn 2018. He had already been broken in, and had begun his training as a driving horse. Jago has previously competed in eventing on a number of occasions. Before he came to the Royal Stables, he was called Golden Jaguar.