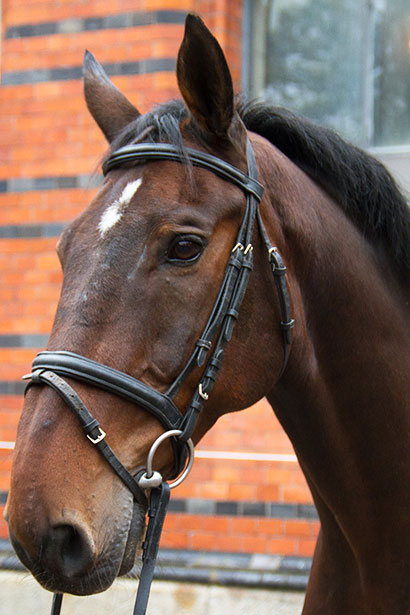 Lord was born at the famous Zangersheide international stud farm in Belgium. This makes him a little unusual, as most of the Royal Stables’ horses were born in Sweden. However, he has Swedish lineage on his mother’s side. Lord has previously competed in jumping up to intermediate level. He has been broken in, and is now being training for driving and riding to become a good ceremonial horse. Before he came to the Royal Stables, he was called Let’s Go Picobello Z.