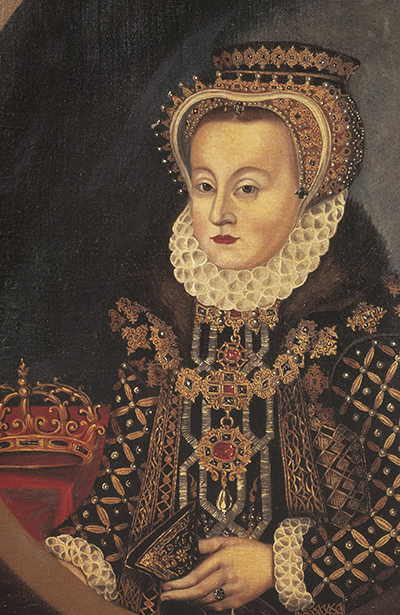 Gunilla was the daughter of state councillor Johan Axelsson Bielke and Margareta Posse. She was staying at the court when Katarina Jagellonica died.

After a year of mourning Johan III, decided to marry Gunilla. The couple had one child, Johan.

Gunilla is considered to have influenced her husband in a Protestant direction. She also carried out extensive charitable work and established a children's home in Uppsala.

Following Johan's death, she lived on the income from a large area of land, which Duke Karl (IX) attempted to curtail in various ways. 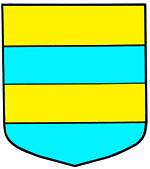