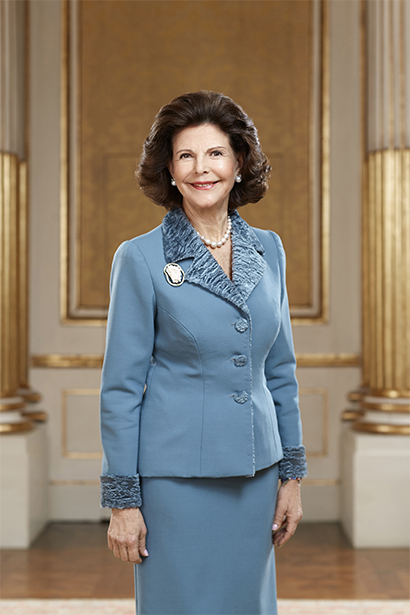 Silvia Renate, Queen of Sweden, was born in Heidelberg in 1943. Her parents were company director Walther Sommerlath and his Brazilian wife Alice de Toledo.

Silvia Sommerlath and Crown Prince Carl Gustaf met at the 1972 Munich Olympic Games. They became engaged at the Royal Palace in Stockholm on 12 March 1976. The wedding took place on 19 June that year in Stockholm Cathedral.

The Queen has a deep and long-standing interest in humanitarian issues, not least in areas such as the vulnerability of children and caring for dementia sufferers. Silviahemmet was established at Drottningholm at her initiative. The Silviahemmet Foundation promotes research, education and care within the field of dementia. 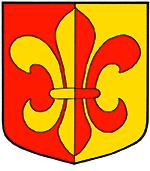